Lots and Lots of Updates! 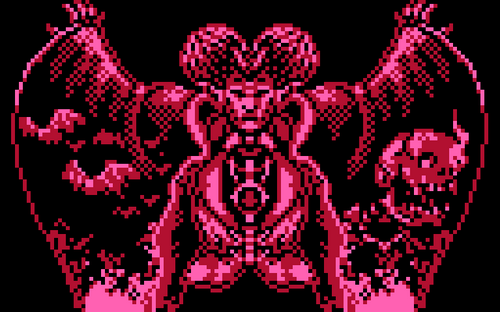 Since this demo launched, Simon Quest has been in a refactoring phase- on a technical level that means cleaning up code (keep in mind, the demo I uploaded here was only a couple of months worth of development, if even), but also I've been refining mechanics, and preparing things for proper forward moving development.

I had initially intended to release another demo, however I think I'm going to hold off until I'm further along. Over the past few months I've improved almost every system in the game, and am working to properly implement them throughout what I've already created. Every Saturday (when possible) I've uploaded a video on my Twitter account showing improvements, updates, and overhauls from the original demo. Only a couple of new areas have been created since the demo, however some maps have been completely remade.

I've also added a lot of optional content- some just because I felt like adding it, and others because I think they'll be utilized. I have some plans for a game mode that utilizes everything I've implemented that isn't used in the main game.

A shortlist of things I've added or am working on:

Everything's had an overhaul, and I'm very nearly to the point of being able to start developing more storybeats for the game!

Anyway, just wanted to provide an update! The best way to get them is on my Twitter account (linked above), because I post things almost as soon as I implement them.