Alert: This is a legacy page containing the Retrograde Jam 3 version of the game!
A page for the full game (coming in 2023!) with a link to wishlist on Steam can be found here: https://retroware.itch.io/prison-city

Preface: Project was coded between July 1st and July 10th for RetrogradeJam 3, with graphical assets created and planning done through the month of June.

Detroit was abandoned. The last of the residents moved out of the city.

The Detroit Penal Project was created, building massive walls around the city. The worst criminals are sent there to serve their life sentences.

The only way in or out is through heavily armed supply trains.

Retired soldier Hal Bruzer is the only one who can stop the Techno-Terrorists. With his POWER CHAKRAM and acrobatic skill, he will bring the fight to them."

[Controls]
Prison City supports keyboard and XInput gamepads. Additional DirectInput gamepads can be mapped using inputmaps.ini located in the root. Your first input on the "Press Start" screen determines your primary input device, however this, as well as action mapping, can be changed in Options.

Spicy Tip: Make sure to HOLD the hang (jump by default) button on fences or ledges if you want to grapple onto them, but you don't need to hold the button AFTER you've grabbed onto them! Jump again to dismount! You can change the button that toggles this in the Options Menu > Action Mapping.

[Development Notes/Goals]
I had a few goals with this project- one was to see how many systems and packages I could reuse from my other games to make the best possible experience as quickly as I can, and another was to try to make something that feels heavy but kinetic, inspired by some of my favorite NES games. This game has The Transylvania Adventure of Simon Quest and Dumpy & Bumpy running through every ounce of its blood. If you're familiar with either of those games, you'll see what parts of those came together to make this happen. I'm very pleased with how it turned out, and I'm even more pleased with how easy the packages I've made over the years with my other games were to implement into this.

As is my MO, this game is a bit of a living nod to games and genres I enjoy. It's pretty easy to tell what games have inspired it.

With the scope being so small with this game, and making content for it a very rapid process, I would love very much to make this a full game, so if you enjoy this, feel free to send me an @ on Twitter and let me know!

Nice--it wears its Power Blade and Shatterhand influences on its sleeve. Hopefully this will get finished one day.

REALLY love it but can't get it to go full screen and it doesn't seem to have gamepad support? Or maybe my gamepad just isn't cooperating with it. If those two things can be addressed, I would be playing this constantly! Great work

Hey there! Game has full screen and gamepad support. You can either use the controller on the press start screen and it’ll automatically set the game to use it, or in options you can select your gamepad- Do note however that if you’re using a PlayStation or Switch controller you’ll need to have steam open to use their input emulation. Full screen is also in the options as well.

Oh! Yeah, I bet not having Steam open was the issue. I must have missed the full screen option.

This was an excellent game.

This game is right up my alley. Love the retro graphics, and the gameplay reminded me of the golden age of the NES. A must play for anyone that enjoys games like Shovel Knight, or The Messenger.

A pitty that for now it is more like a demo, or unfinished prototype than a complete game, since not all the stages are playable for now.

In any case, I would love to see this game completed.

I see. I for one hope you do. I mean, Panzer Paladin, Shovel Knight, The Messenger, Blazing Chrome, Infernax, Cathedral, Steel Assault, Micro Mages... the audience for cool 8bit and 16bit style games is booming right now, and they will love this game too. Be it because it reminds them of Powerblade or Shatterhand, or simply because they want more games with this feel and look. You have something really special here, or at least I think its special.

This was such a fun game. It felt so much like an official game for the NES. Great job!

Beautiful. Perfect representation of the best NES games. This is like a mix of Contra, Shatterhand and Powerblade.

what was this coded in? congrats 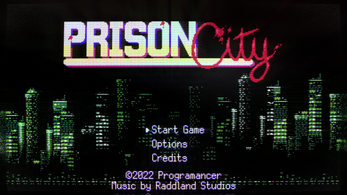 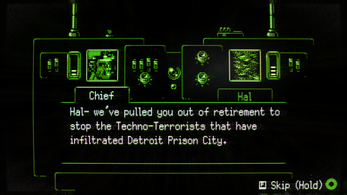 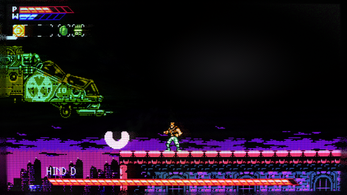 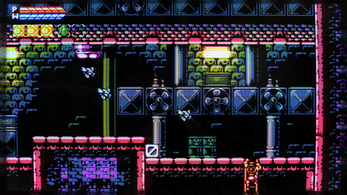 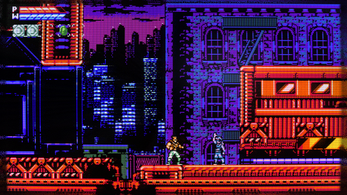 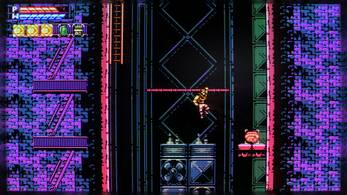 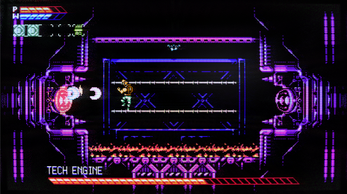 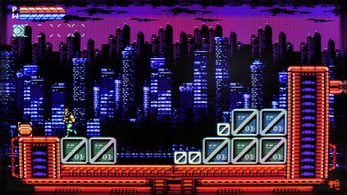